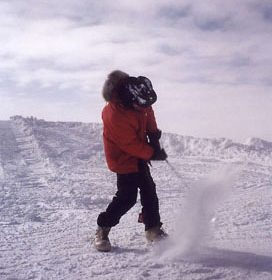 Todd came into law after a career in the construction and industrial fields that took him all over the world. His past experience includes working in the oil fields of New Mexico, working as an iron worker in Antarctica; a coast-to-coast truck driver; and working as a welder for a tugboat company in Central California. However, his passion has always been the coast and coastal protection.